Are you here for T/OS? Head to the downloads section.

We’re a group of independent aficionados keeping the T/OS88 history alive. Meeting once a month in Durnham, North Carolina, a group of old timers get together and discuss all things T/OS88 and it’s very interesting breakthroughs, as the first OS featuring direct connection to NASA comms and one of the first true chat-servers with (supposedly) beings from outer space. Even though little evidence of this ever working has never been found, a lot of data has been collected its short years of existance. 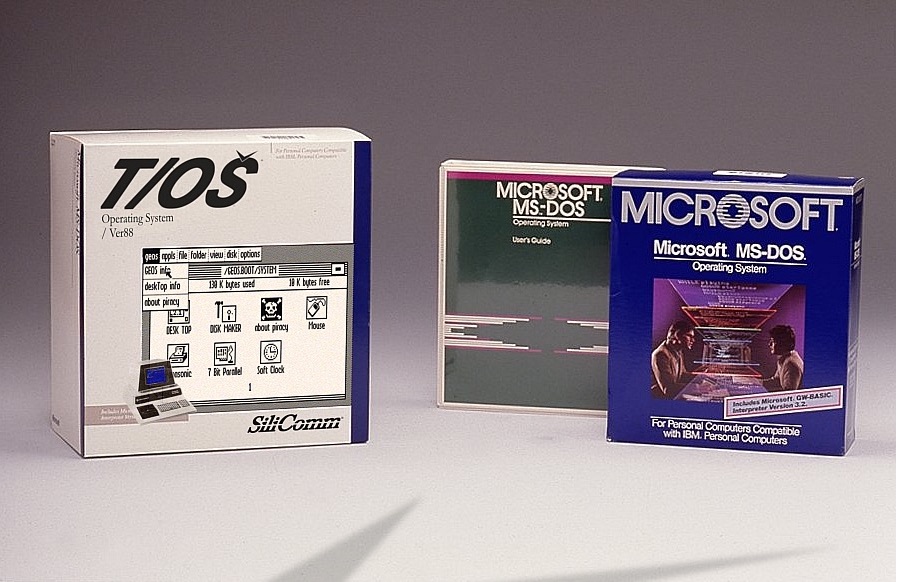 A comparison image of T/OS88 Box and it's ugly cousin, Microsoft MS-DOS!

But maybe more interesting is the story of the chief technical officer of the company, SiliComm (the main company behind all software and hardware of T/OS88), who dissappered on the pinnacle of his carrer, and the top moment of T/OS88, right a few months before launch. His dissappeareance was a terrible thing to bear for the programming and coding community, and there are various accounts out there that point to him not really having ‘dissappeared’, but still being alive.

Laramie Nexaco, the CTO of SiliComm, was declared missing July 22nd 1982, by Durnham state police department. Last time seen was by Petty Sue Sugar Smith, a co-worker down at SiliComm, who said have found him “exasperating heavily and sweating bullets” as he was stepping into his car (old Bronco), theoretically, in the way to his home and his family.

The car was found months later, atop a tree in the Nolichucky river (the car, intact, perfectly working) and some written messages had been scratched in in the insides of the car door "CLATO 77 PE WHEEL" and then some intelligible letters and barely visible formulas run down by the acidic waters of Nolichucky. All of this very close to the 1961 Goldsboro B-52 missing crash/atomic bomb incident.

Nexaco has never been found again. At the moment of his dissappearece, T/OS88 had undergone a breakthrough, it’s most important to date, having been able to set communications (written text) with a TDRS NASA satellite, STS-41C. There were a few messages decoded back and forth but this information is pure conjectural as it was never released officially to public (UPDATE: FULL RELEASE IS SET DUE 2021 BY SGT. CARL CARTWRIGHT OF NORTH CAROLINA STATE POLICE).

There are several accounts that bring Nexaco to suicide attempts. One of them being the fact that he was fired just one week before his dissappearence by then CEO of SiliComm, John Turner. T/OS88 was Nexaco’s dream job, so the conjecture leads to him taking his life for losing it. But of course without the apparition of an actual body he could be never be declared dead. Other accounts say he was too closeto 'finding something', but this 'something' has never been expressed clearly. Lots of conjectures go around the Goldsboro B-52 incident of the 60s.

We at the T/OS88 Preservation Foundation firmly believe in Nexaco’s hard work, and we enjoy using T/OS88 for it’s great communications and broadcasting capabilities. It still connects to BBS to this date!

We might be old now, and not be up to date with whatever is going on today in the world, but we will always keep T/OS88 in a fond place in our hearts!! 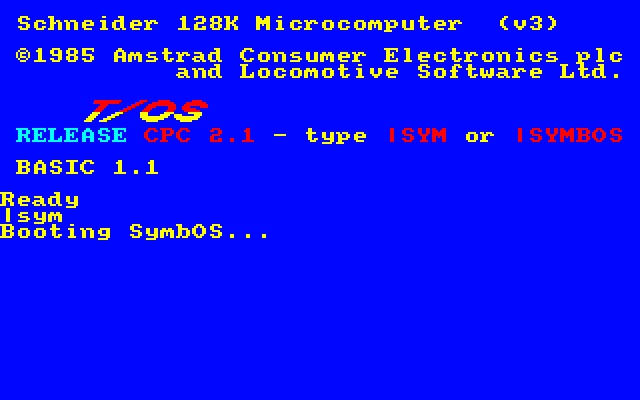 Be sure to go to the downloads sections for a MAC or PC version emulated version of T/OS88.